What are eating disorders?

An eating disorder is a complex mental illness that for some, can lead to severe and permanent physical complications, and even death.1 Eating disorders are not a choice, they are serious illnesses.2

People experiencing some eating disorders may hold an inaccurate perception of their body size and shape, and attempt to control their weight and appearance through excessive dieting, exercising, and/or purging.3

What are the signs and symptoms of eating disorders? Expand

People experiencing some eating disorders may hold an inaccurate perception of their body size and shape, and attempt to control their weight and appearance through excessive dieting, exercising, and/or purging.3

Eating disorders cause significant distress to the lives of an individual, their family, carers, partners and friends.21

Young people with anorexia nervosa between the ages of 15 and 24 have 10 times the age-adjusted mortality rate, compared to their same-aged peers, due to medical complications and suicide.3,13, 14

How are eating disorders treated? Expand

Across eating disorders, psychotherapeutic interventions are the most effective and recommended first-line treatment.31

Level of care should be determined according to a patient's overall physical status, including body mass index and medical stability, as well as psychological symptoms and social circumstances.

Hospital-level care is necessary in the context of serious medical complications or seriously impaired psychological function. It may also be necessary when there is a rapid or persistent decline in intake or weight, an inadequate response to lower levels of care, or when psychosocial or comorbidities interfere with effective outpatient management.31

There is not a standalone, distinct cause of eating disorders but rather a complex interplay among various risk factors that triggers its inception.32 Some of the factors that influence eating disorders include genetics, developmental challenges (including puberty), thinking styles (such as perfectionism), body dissatisfaction (body image has ranked among the top four concerns for young people over the past nine years33) and socio-cultural pressures.34

Twin and adoption studies highlight that genetics substantially contribute to the risk for developing eating disorders. There is a moderate-to-high heritability of anorexia nervosa, bulimia nervosa, and binge-eating disorder in females and males during adolescence and adulthood.32

Data suggests that psychological and environmental factors interact with and influence the expression of genetic risk to cause eating disorders.32

Sociocultural influences (i.e. media exposure, perceived pressures for thinness, thin-ideal internalisation, thinness expectancies) are risk factors for eating disorders, but not universally – only a subset of females and males are vulnerable to these influences.32 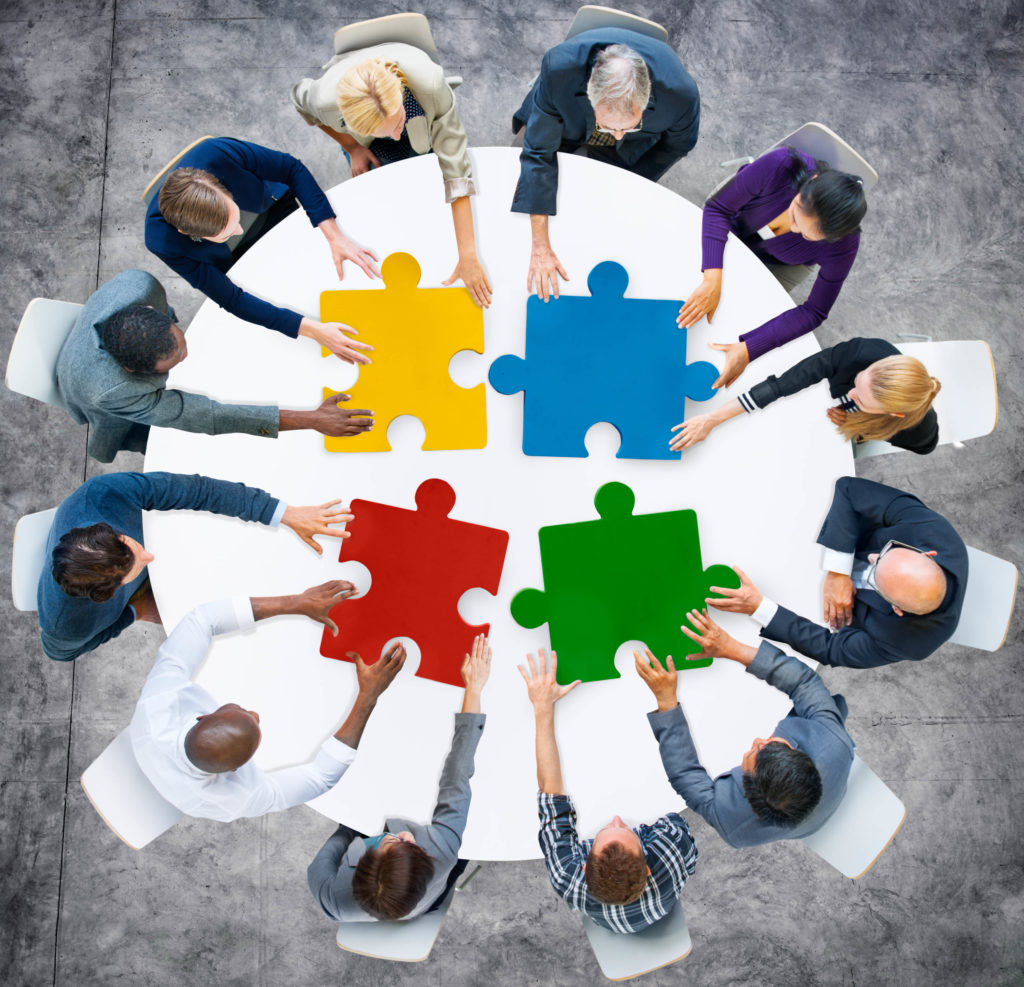